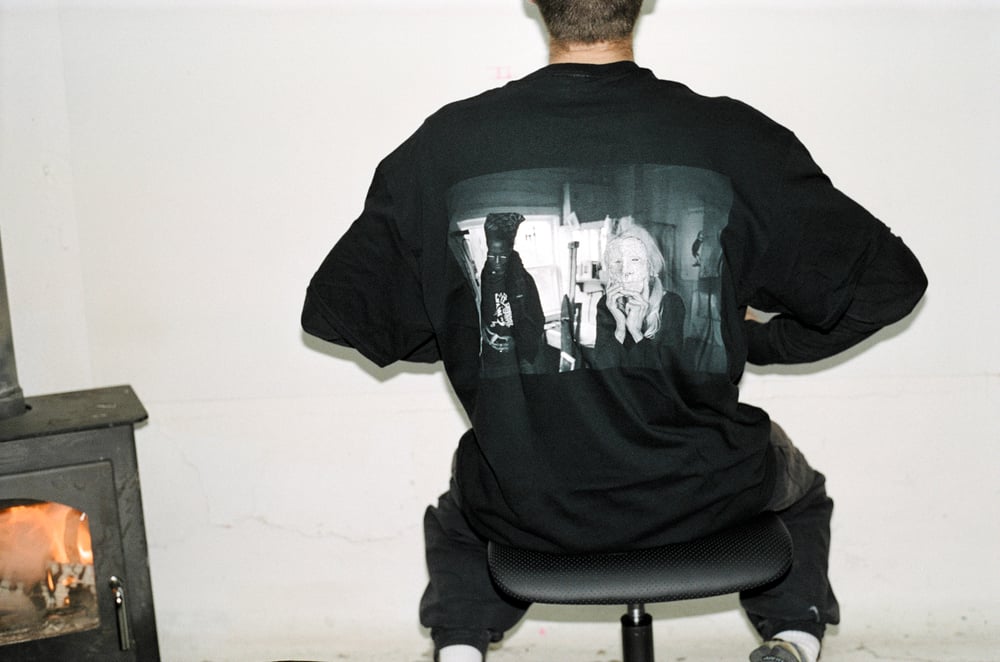 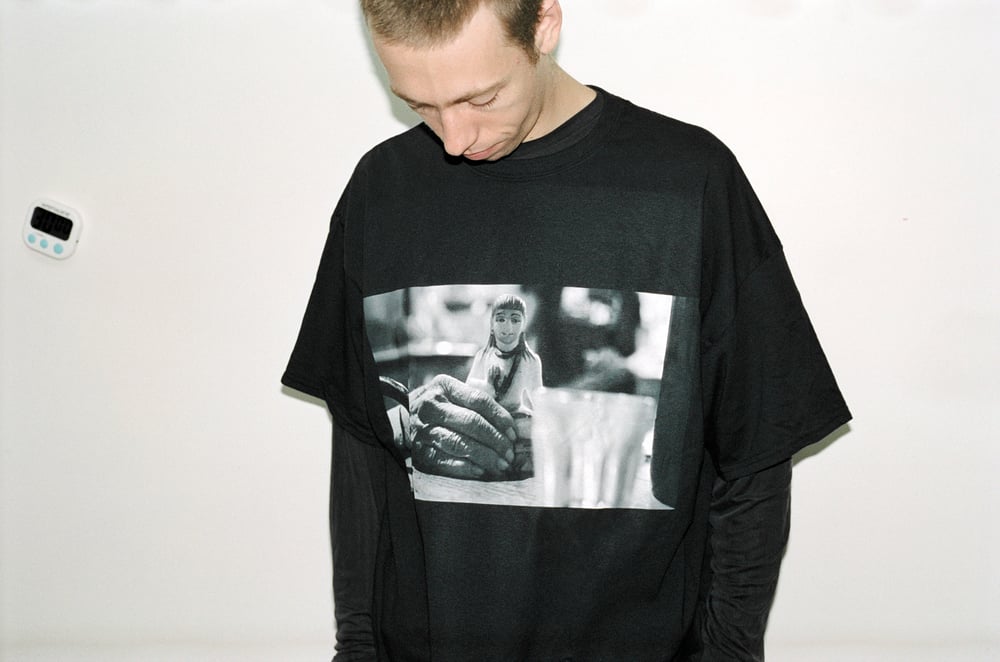 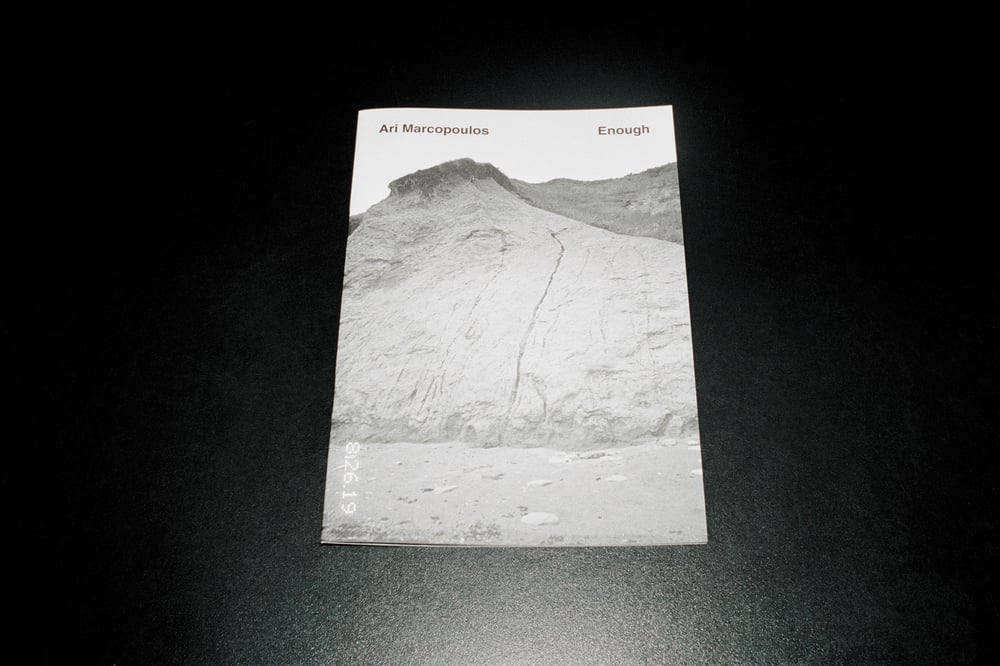 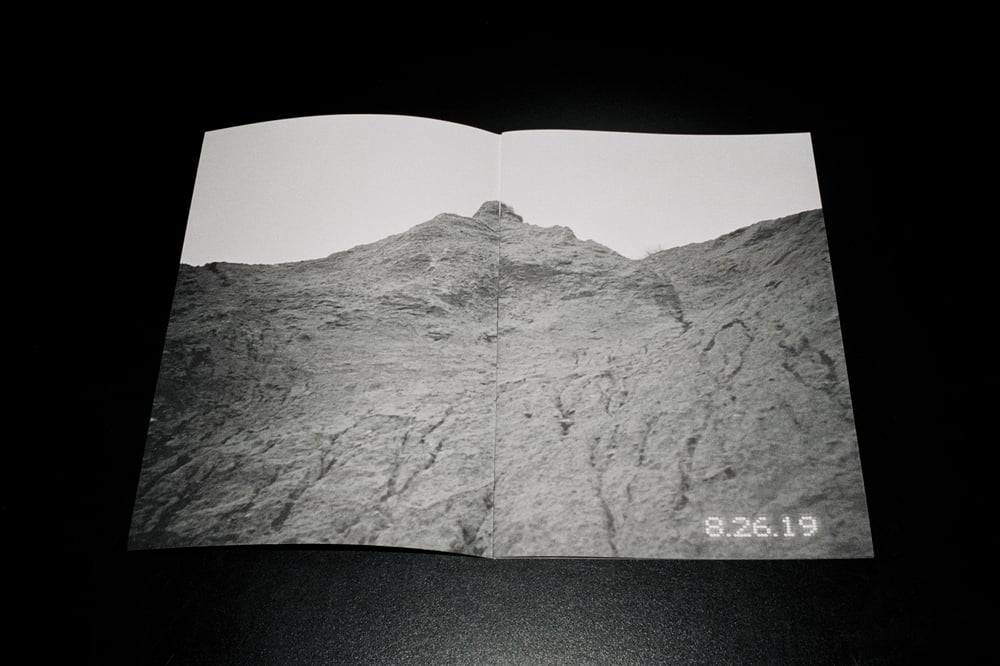 T-shirt #24 in the DoBeDo Photographers Series is by Ari Marcopoulos. The images on the Tshirt “Enough” and the small publication which accompanies it were both photographed by Marcopoulos during his stay in Nova Scotia in August 2019.

Marcopoulos was born in Amsterdam and moved to New York in 1979. As an artist working in photography and film, he has exhibited internationally at museums such as Fotografiemuseum Amsterdam, MoMA PS1 and Berkeley Art Museum and he has produced over 300 photo books and zines.

Note: **International orders may be subject to customs charges**